From lead Artist/Director, Pyaré, SPACED OUT is an underwater VR experience using the revolutionary VR waterproof headset, DiVR by Ballast Technologies. It invites visitors to float on water while breathing with a snorkel, giving an illusion of being immersed onto the lunar surface.

SPACED OUT transports the visitors from earth to the moon, from water to space and from the first to the third person leaving body behind, to reach the moon and then its hollow center.

The trip crosses in a tunnel of lines and points, a trajectory of the Earth on the surface of the moon, where the last Apollo 11 mission landed. SPACED OUT’s narration is composed by original audio archives of the communication between the three astronauts and the mission control. The running audio track clashes with the abstract 3D visual representation of what the 19th century writers believed the moon looked like. The piece is like a magic trick: simulating absence of gravity it bypasses the brain’s predispositions for an immersion of all senses. 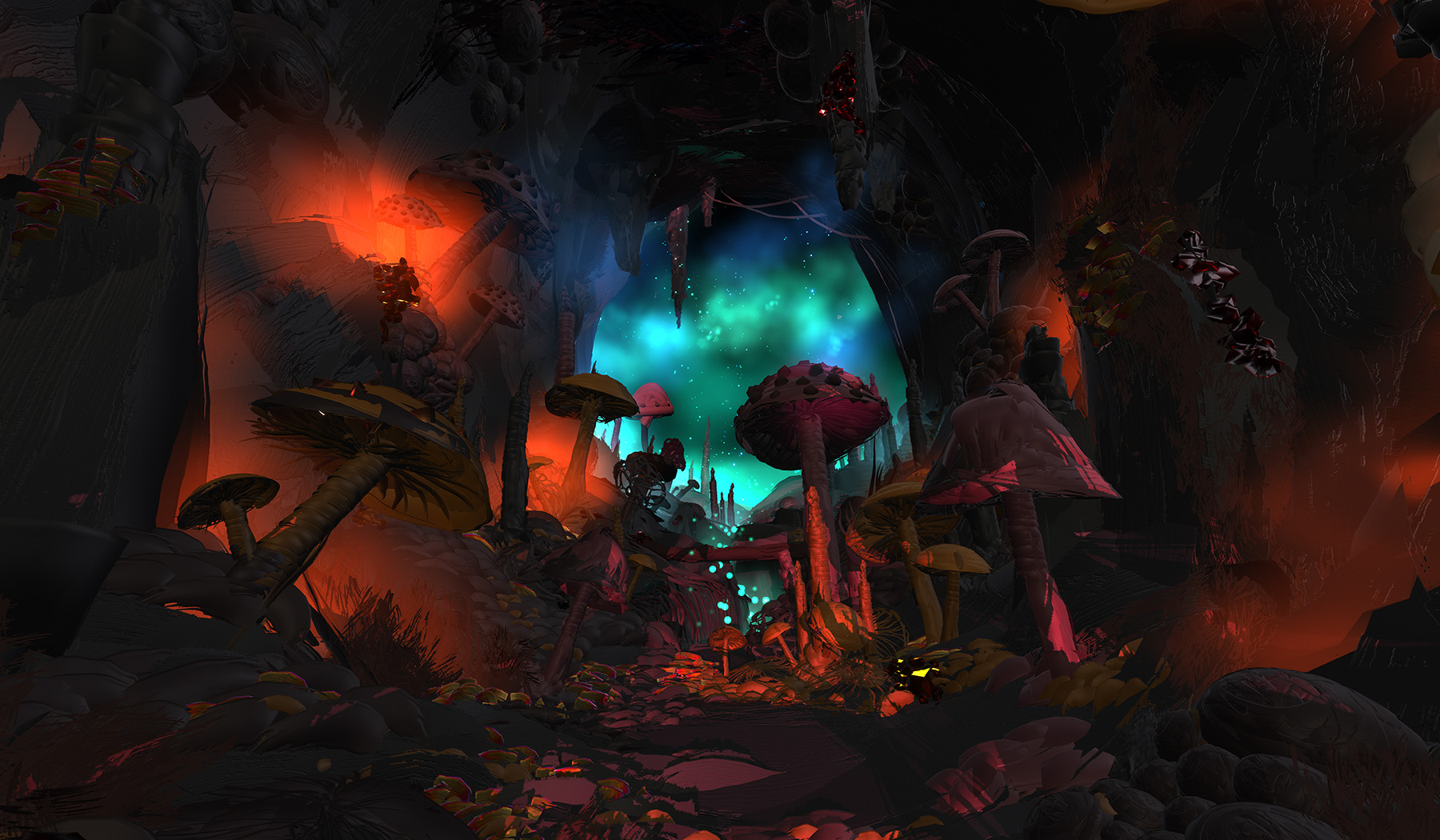 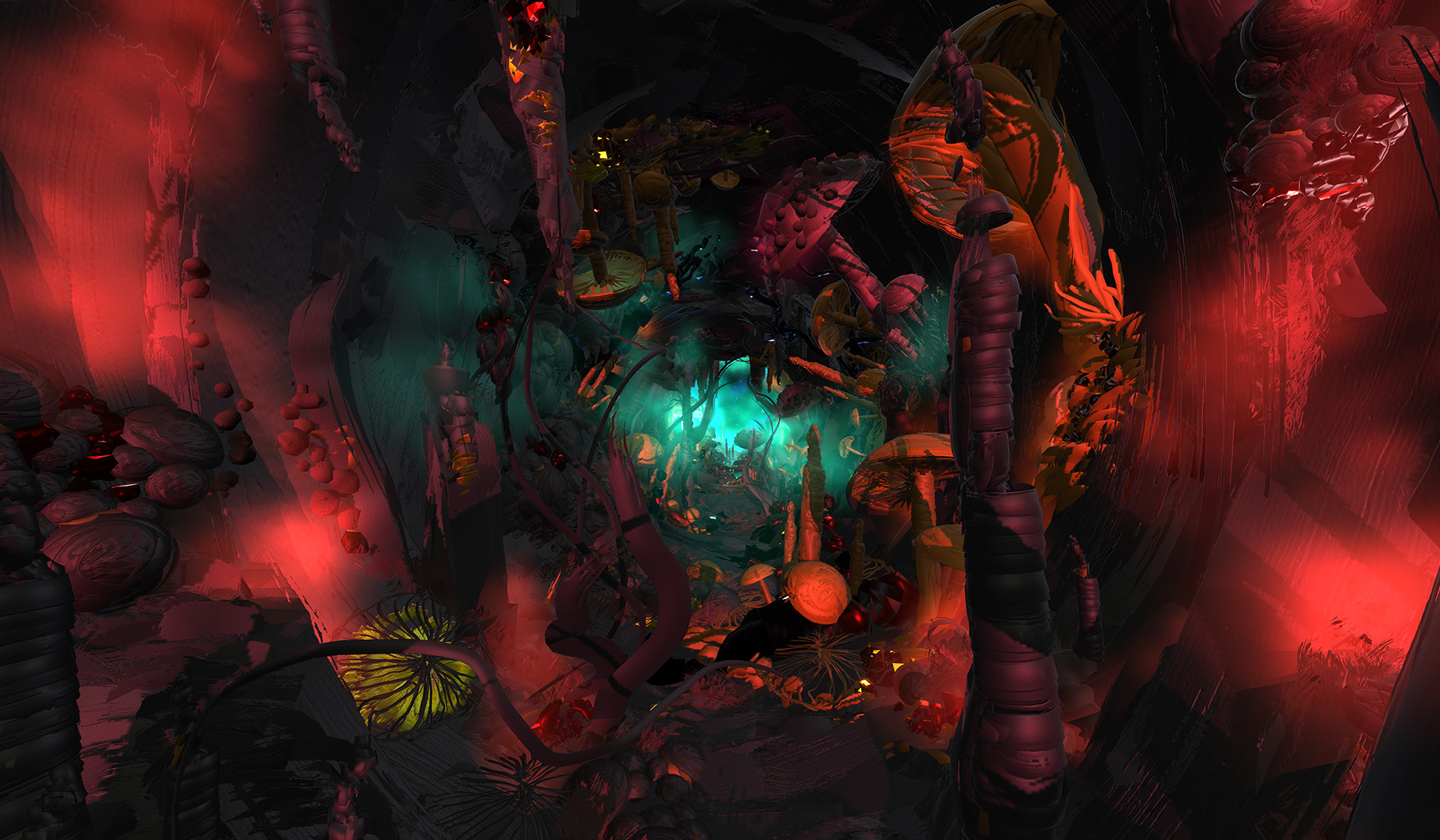 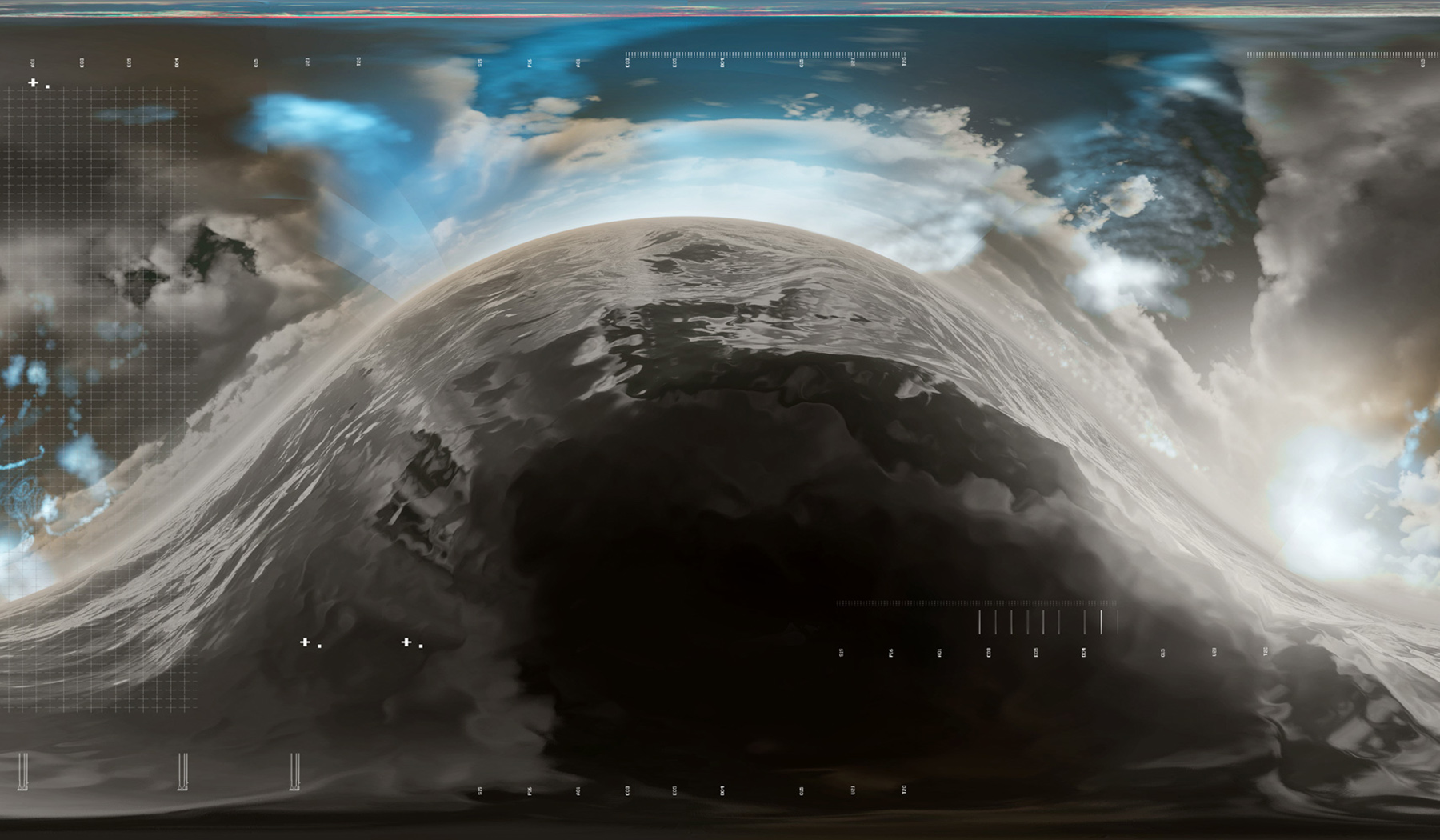 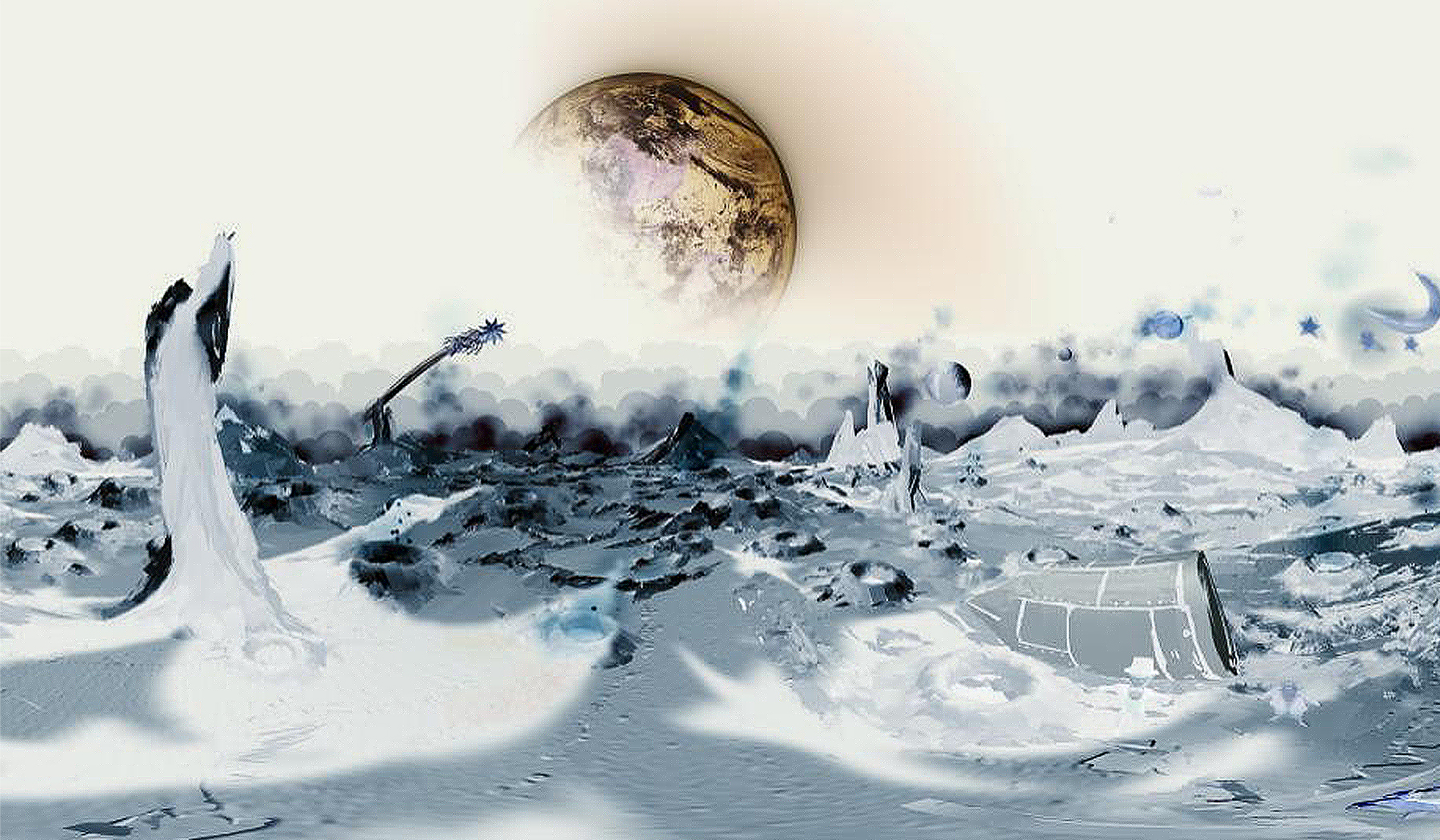