Inspired by Joseph Conrad’s Heart of Darkness, this science fiction adaptation is set on the dwarf planet Ceres where Astro-biologist Captain Kurtz has gone missing from his outpost. It is your mission to retrieve Kurtz.  As you journey deep into the Ceres cave network you will learn the story of Kurtz disappearance via the onboard Artificial Intelligence Teeva. 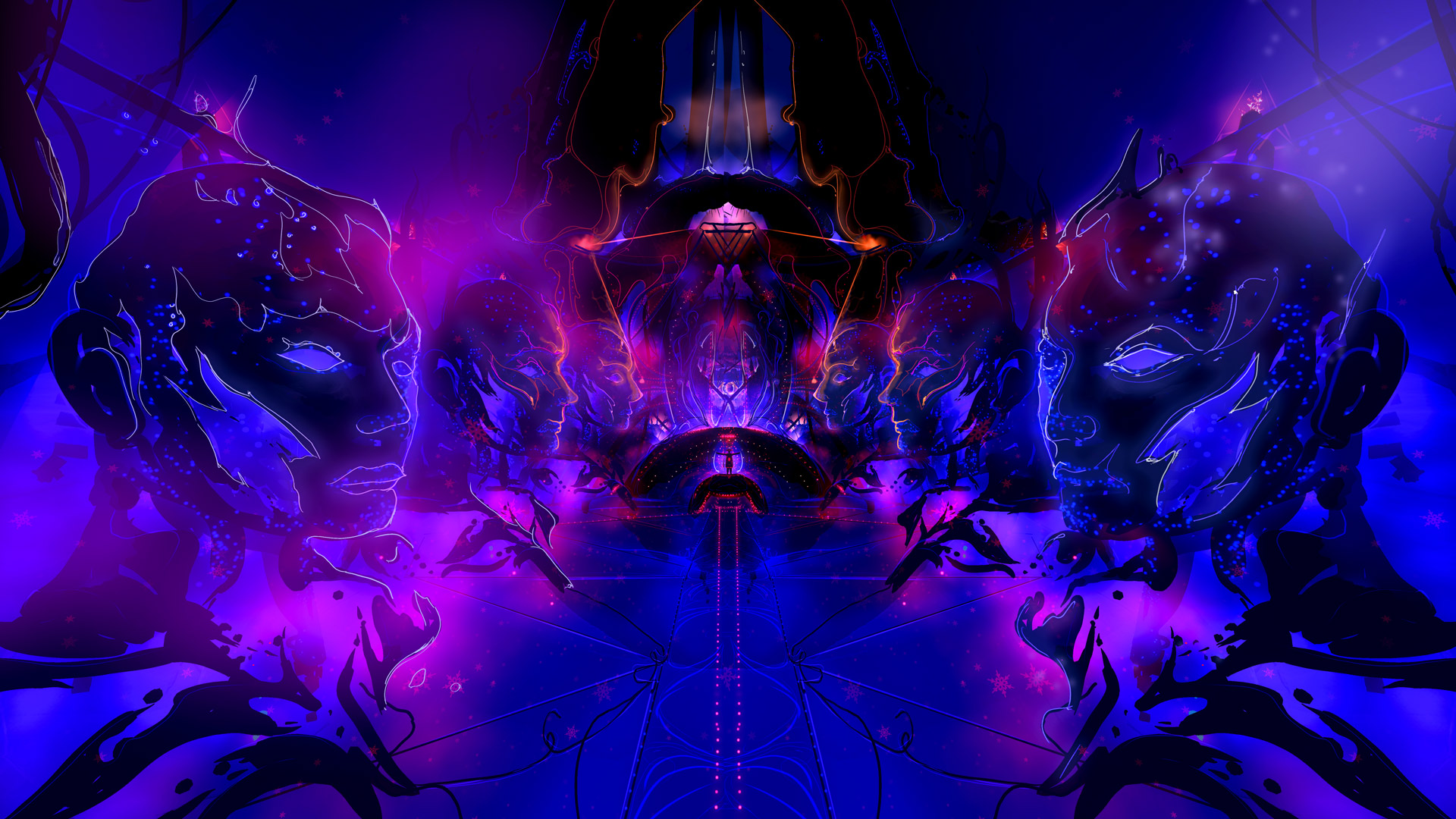 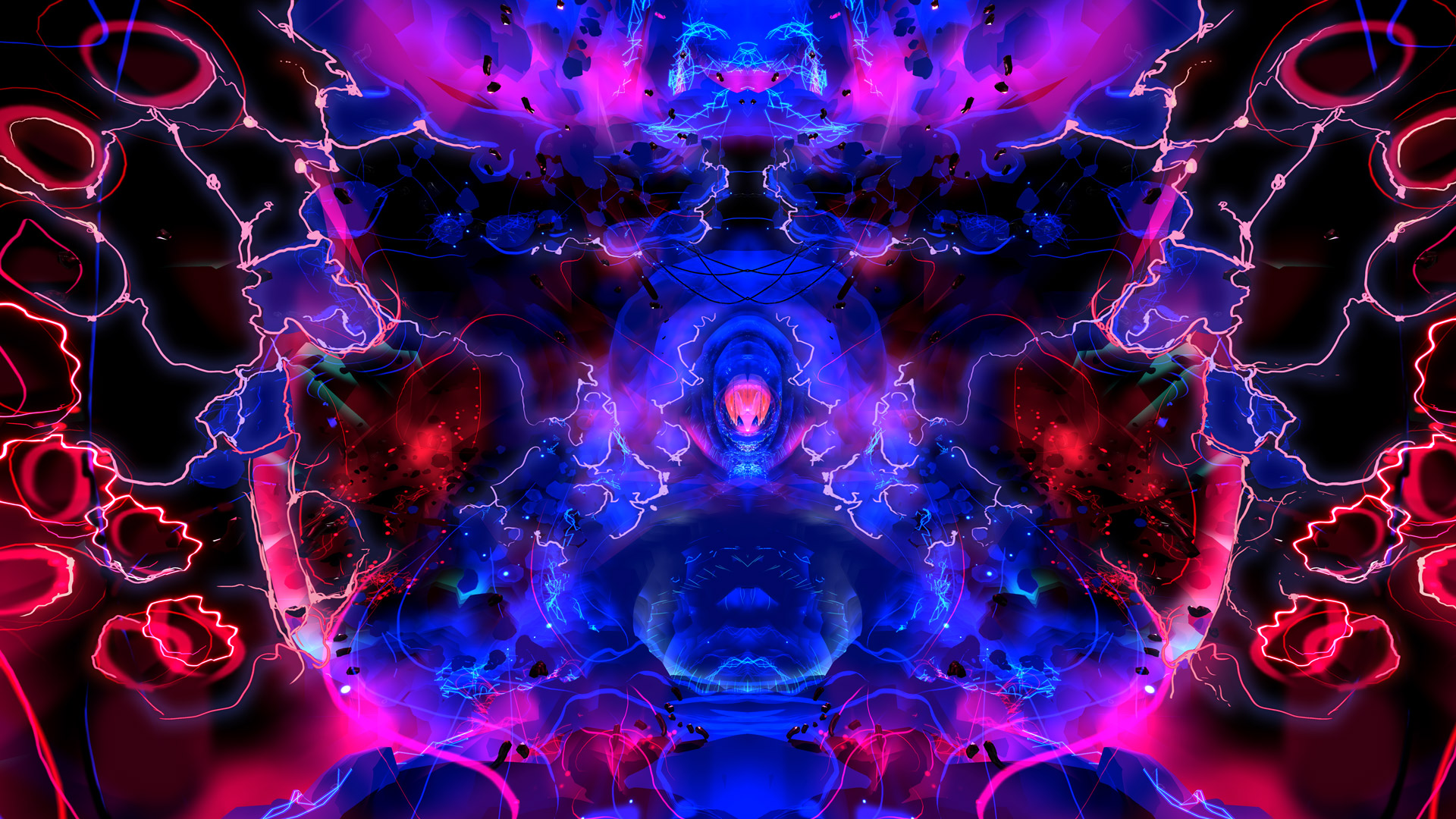 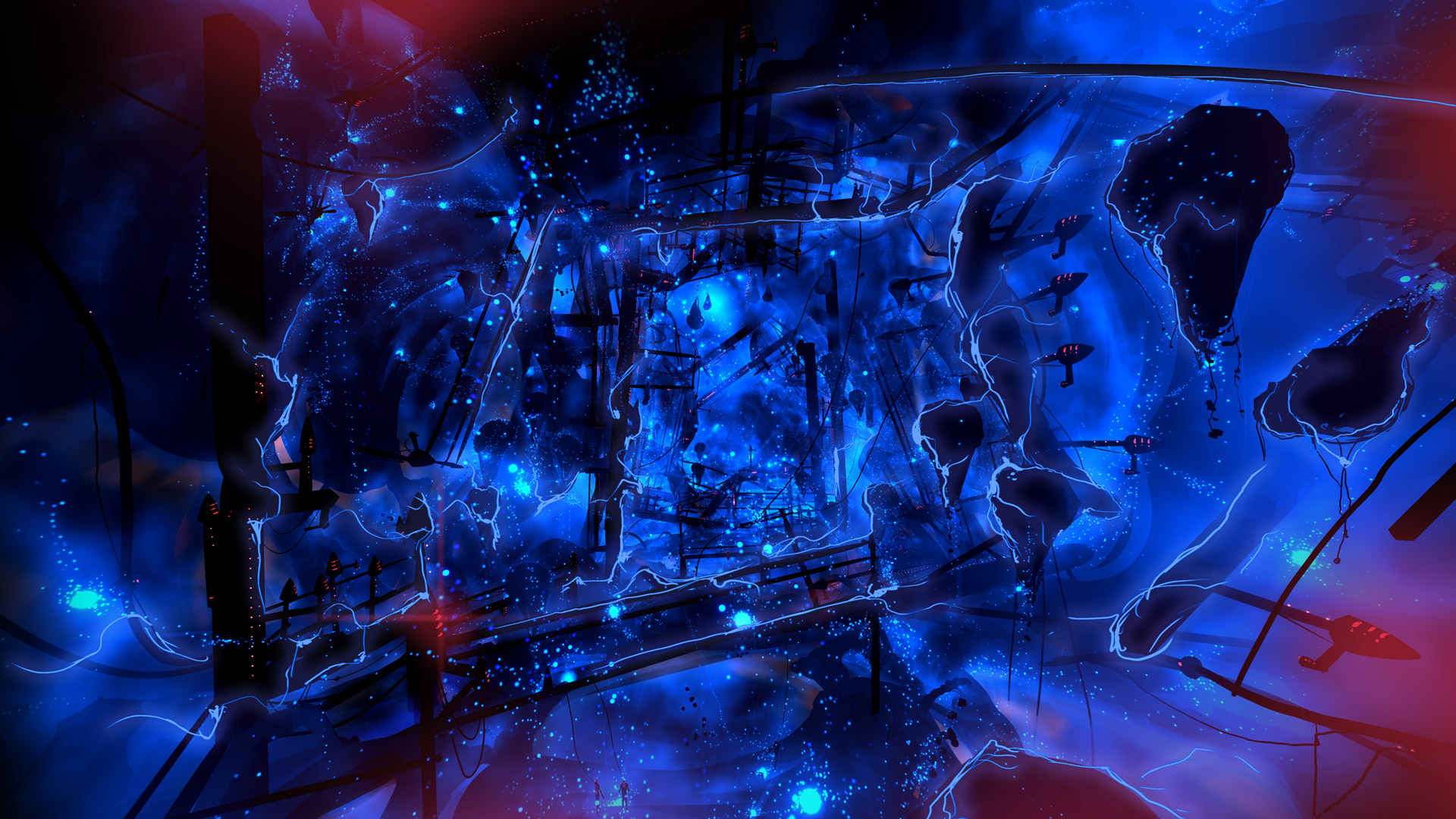 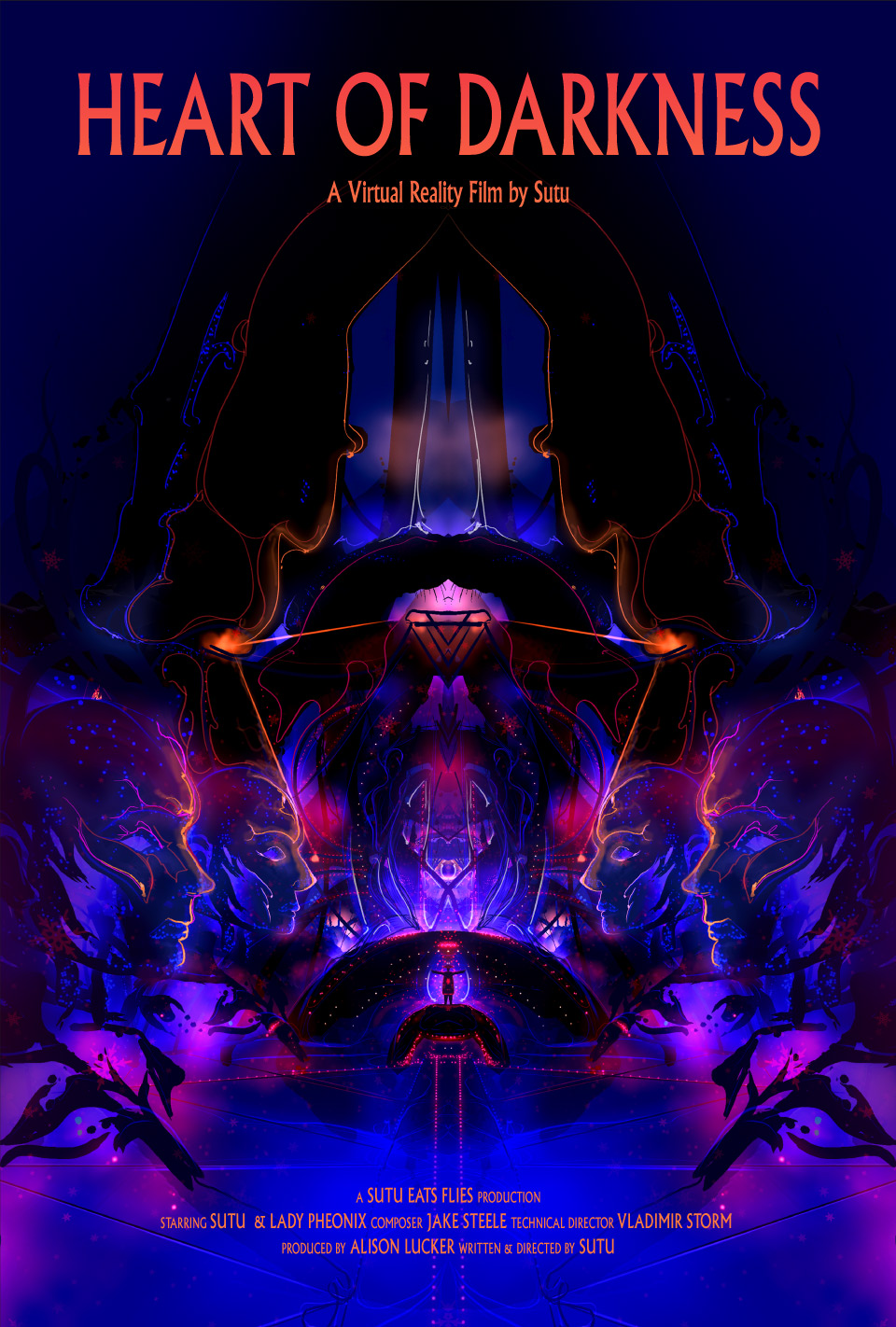