'RAZORLEGS! New tales from the far corners of the cosmic gutter.' Razorlegs is an ongoing Science Fiction anthology set in another solar system. Visit the planet Amahar where the performance of a local street busker has attracted intergalactic tourists from as far a 3 megaparsecs! Meanwhile on Phala the Chronosphere has awoken and the Emperor Fulu's daughter has gone missing. A royal bounty's been raised and a cast of sleuths, hunters and one adulterous criminal are set to find her. In the story '4000 Tonne Kicker' a recon mission turns into a wild race from a mountainous peak to a subterranean canal with all kinds of nasties in tow. 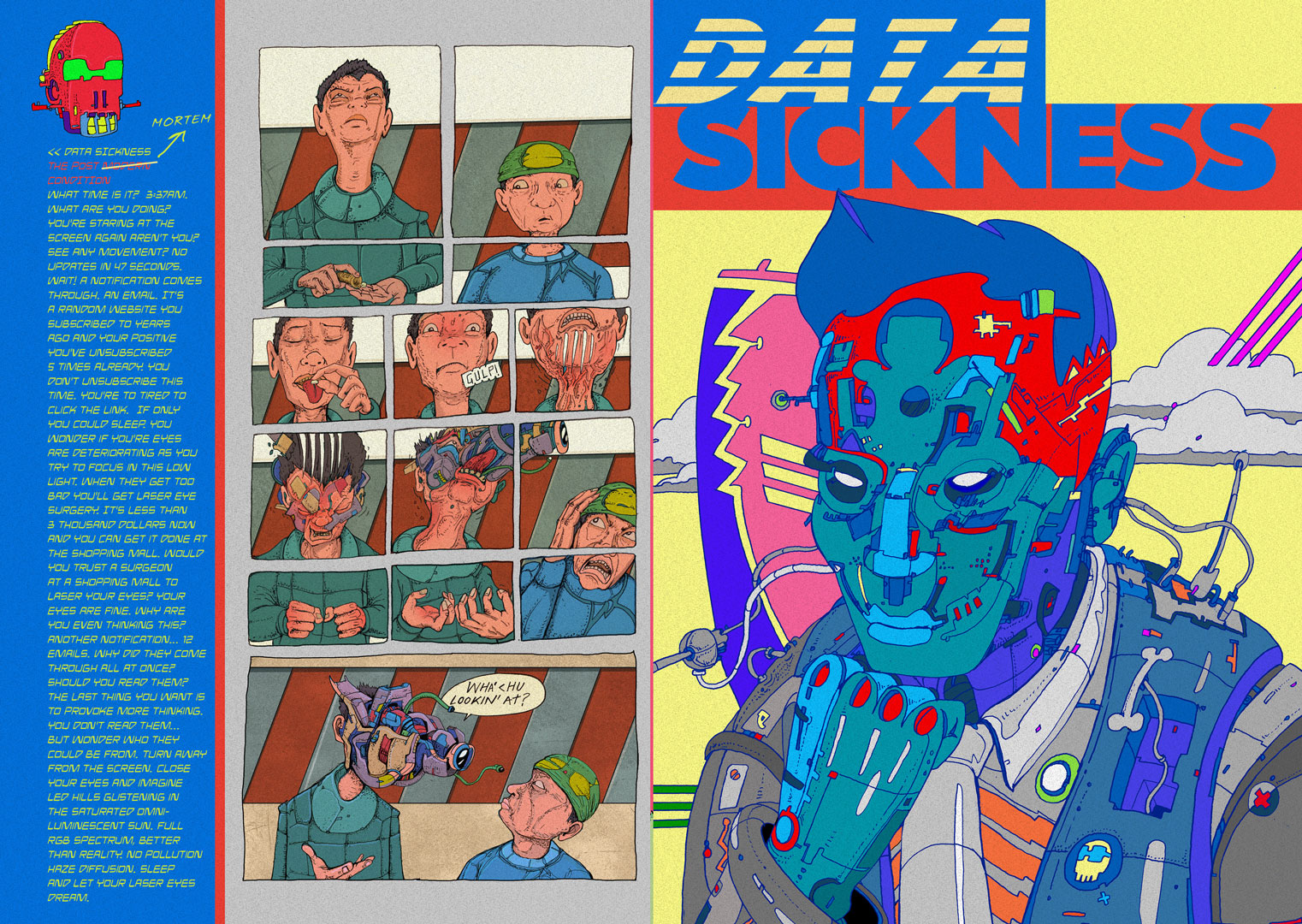 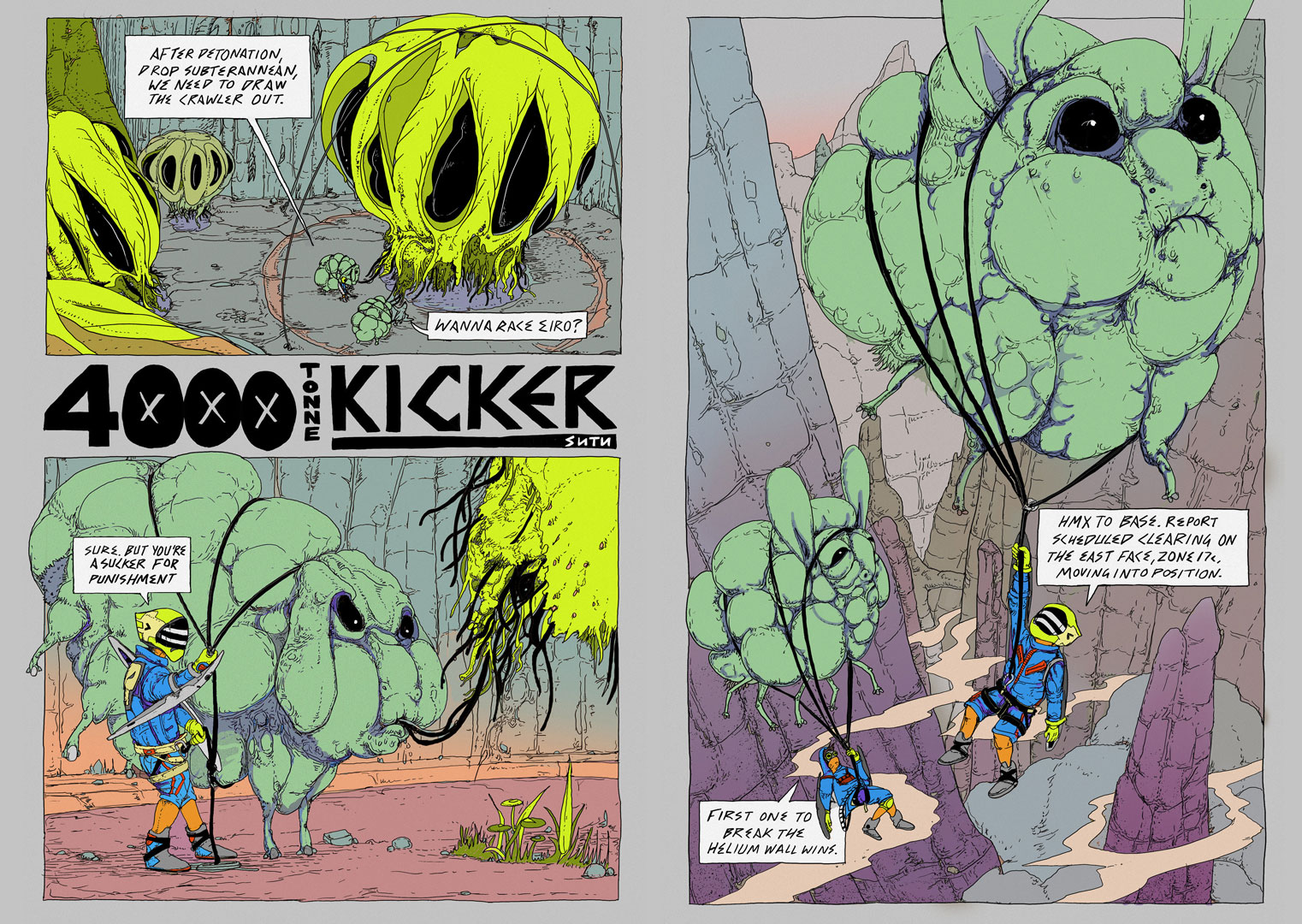 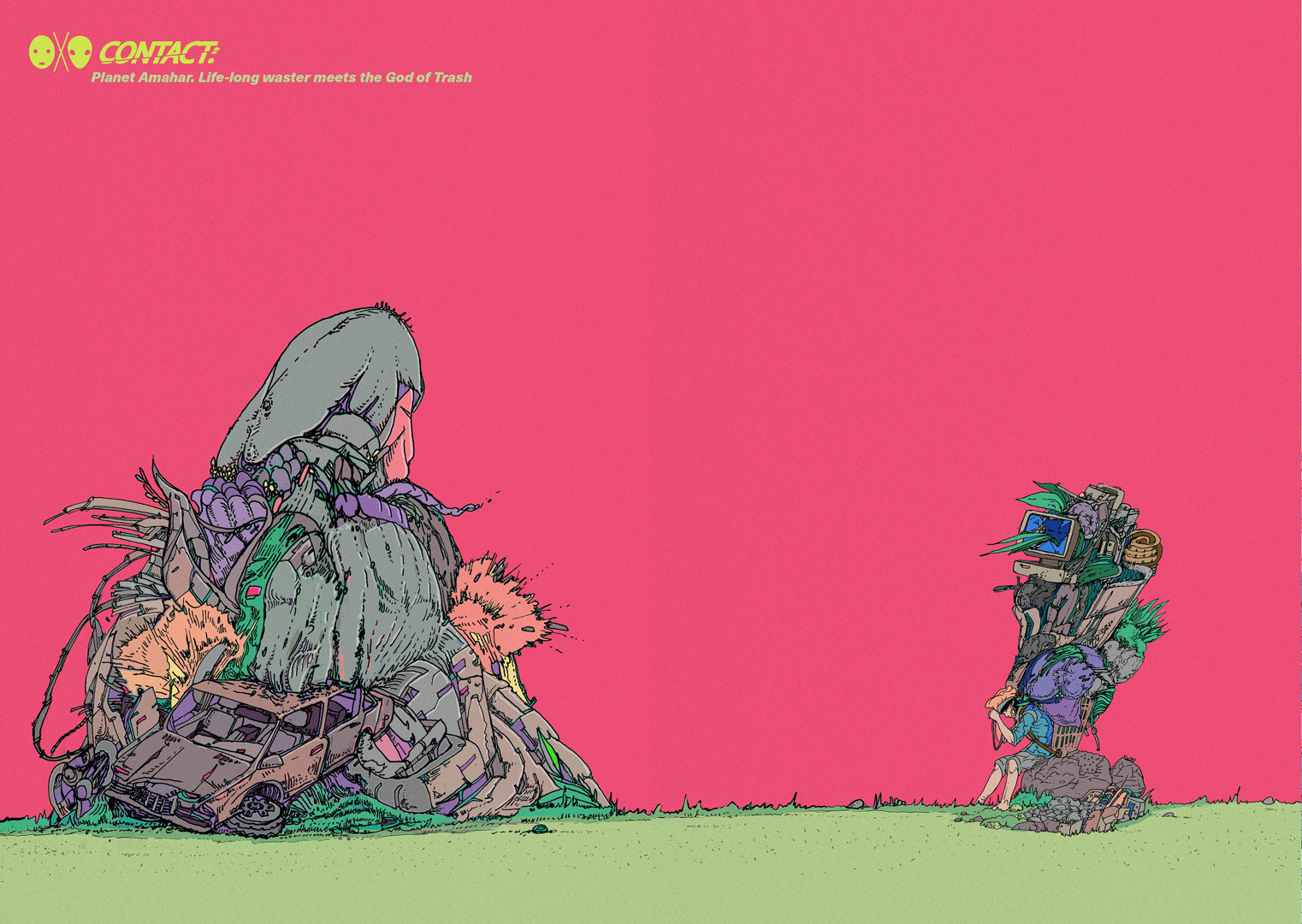 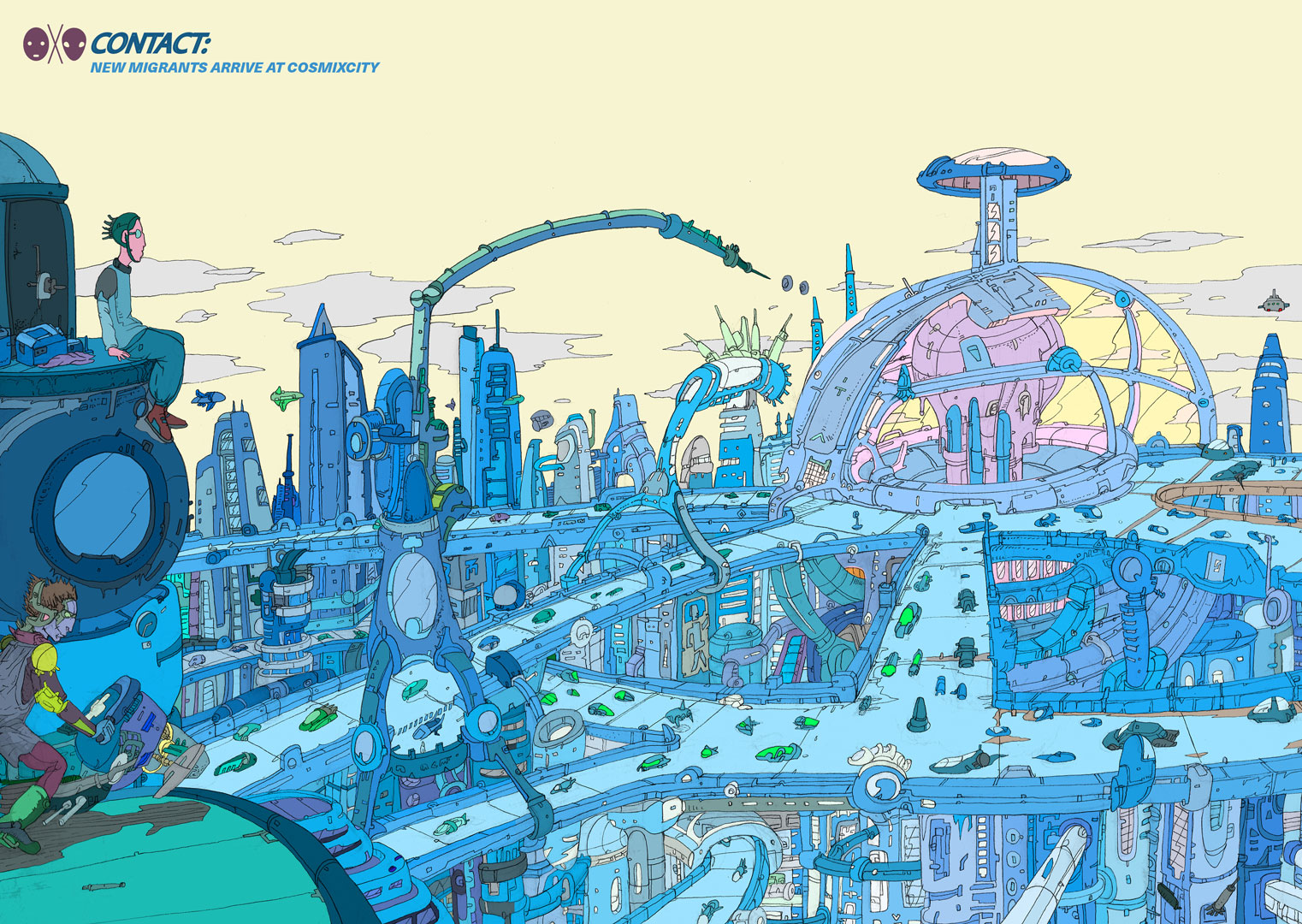 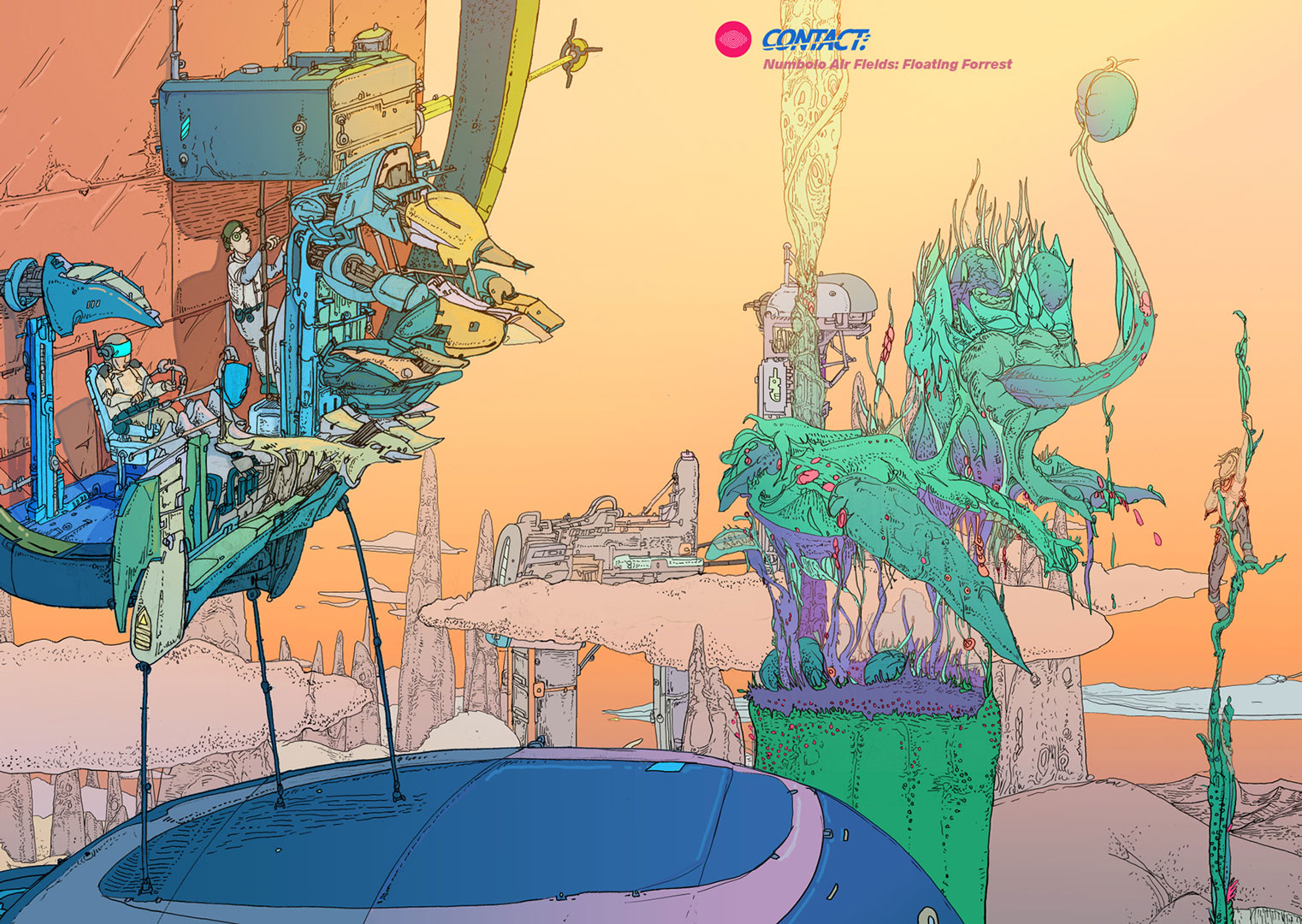 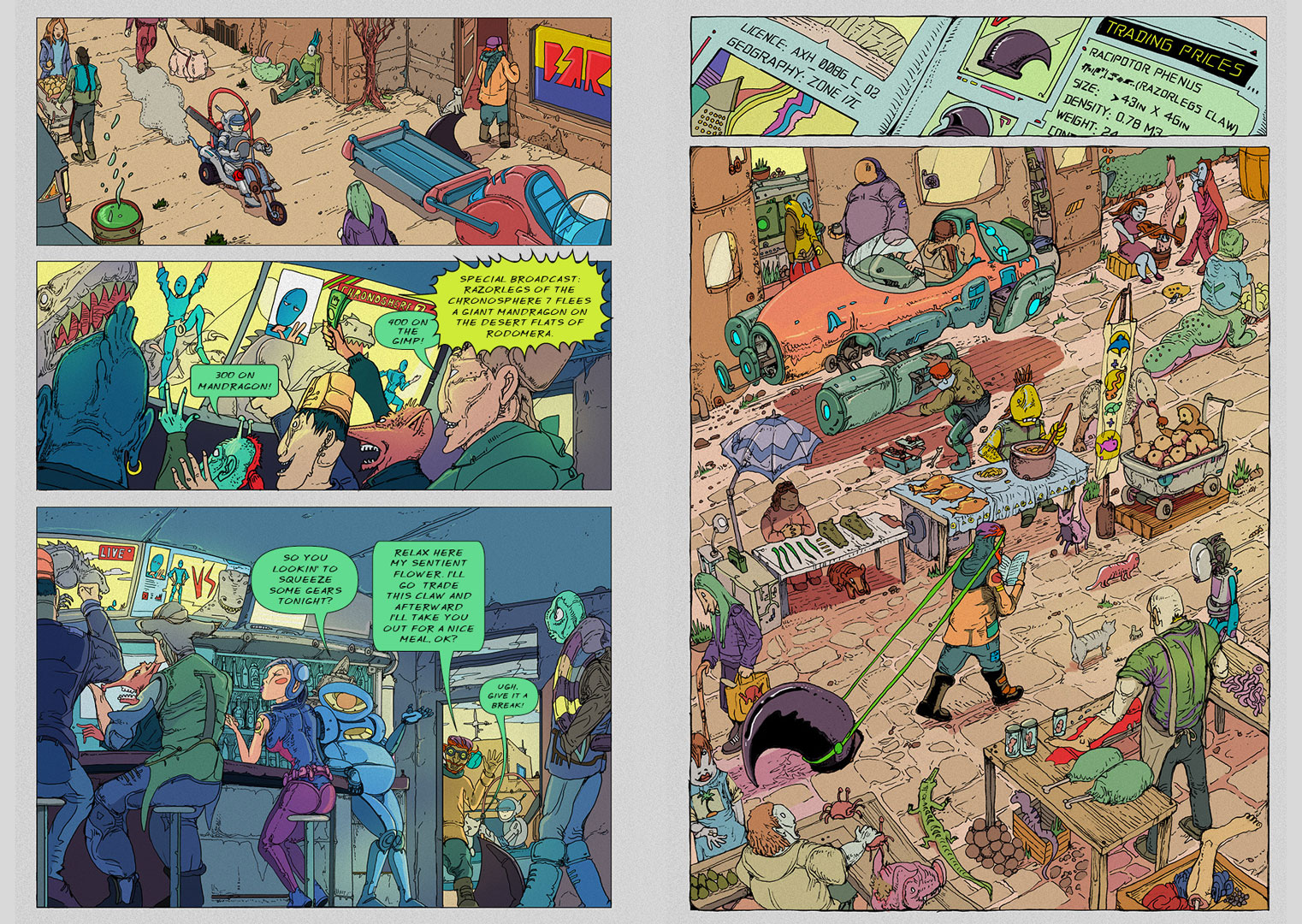 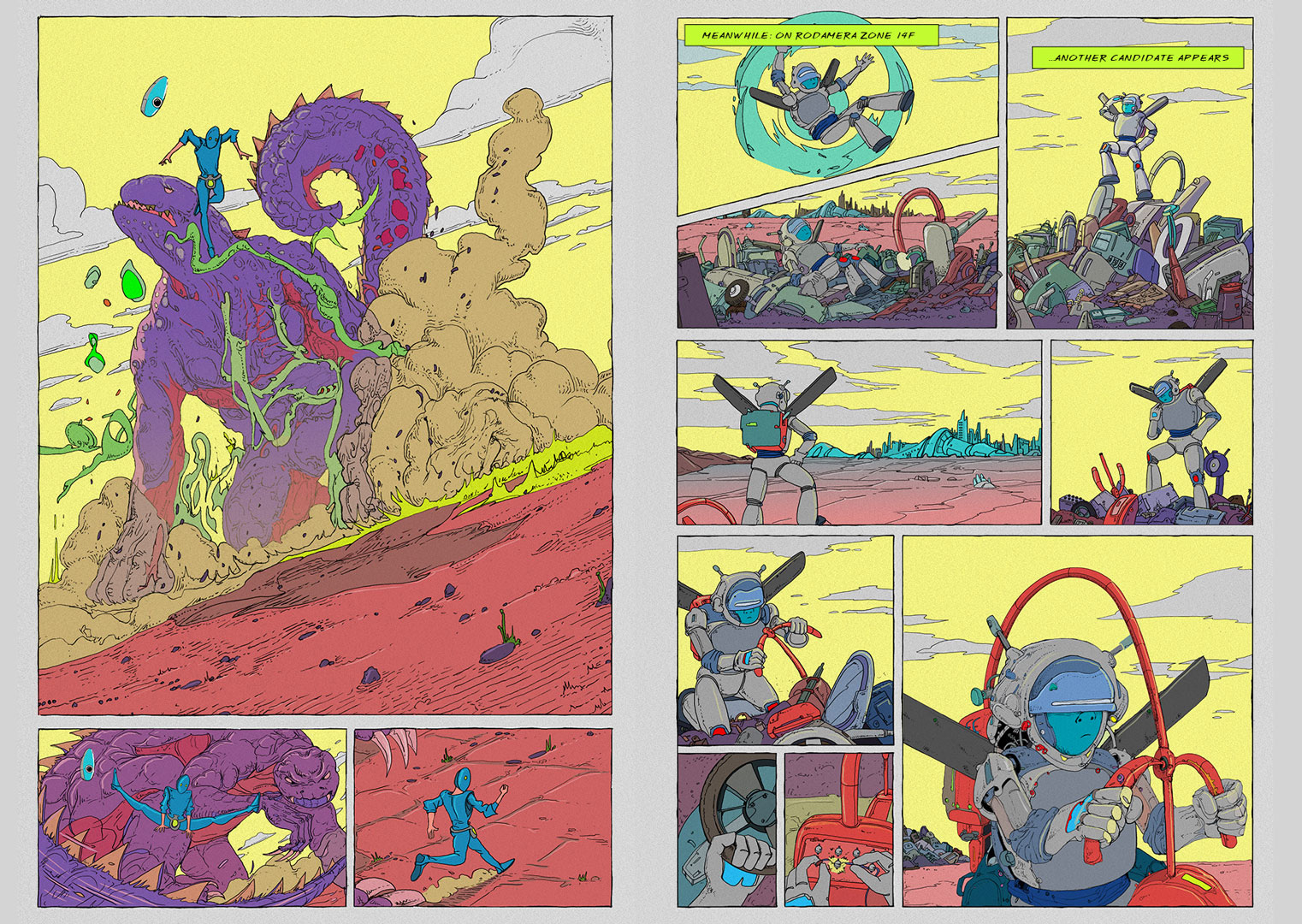 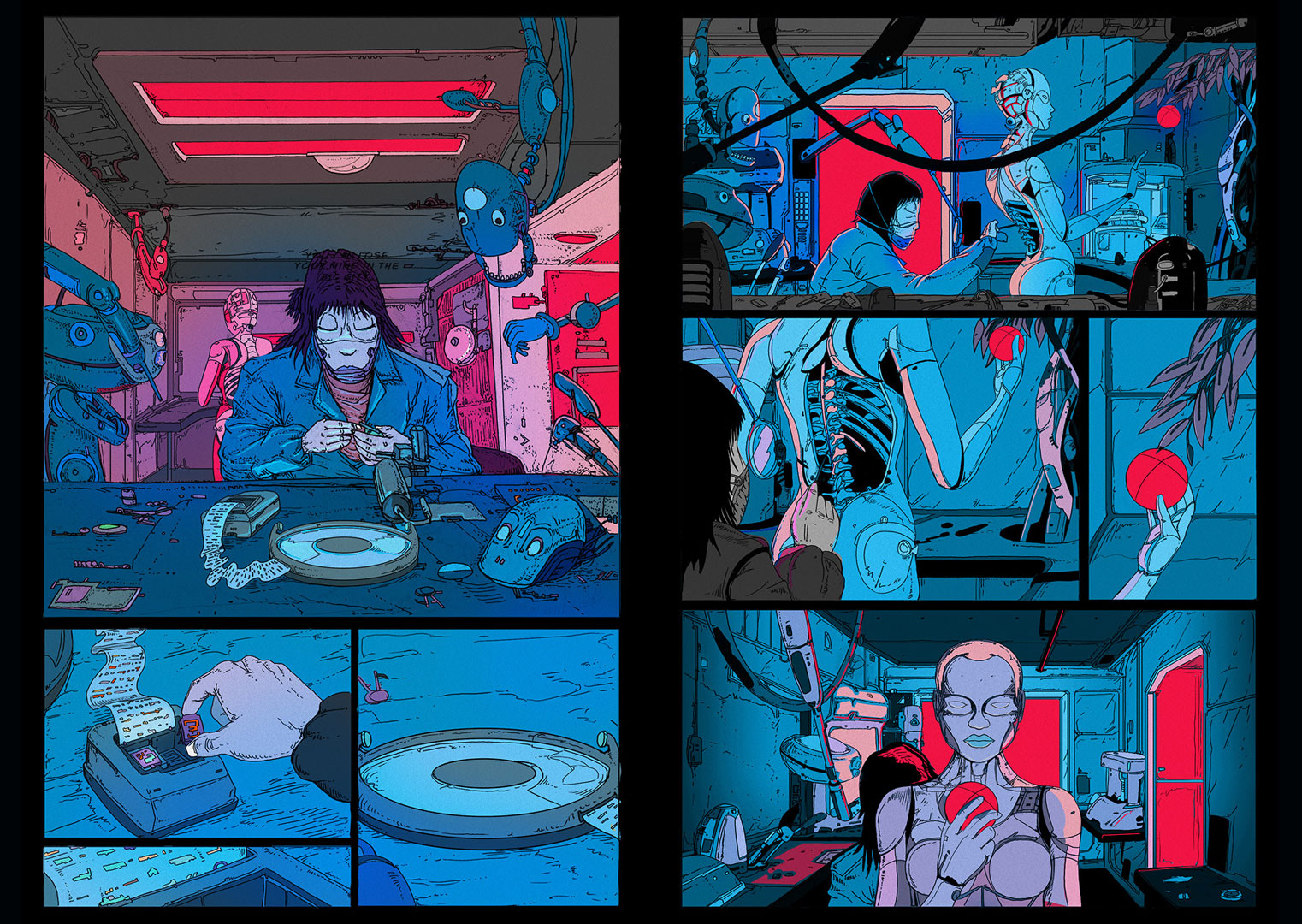