I collaborated with @start_vr to create The Battle of Hamel - an immersive VR experience that attempts to recreate a pivotal battle of World War I (in terms of Australia's involvement) lead by Australian General John Monash for The Australian War Memorial. The project included some of the largest VR paintings I’ve ever made. Users choose to view the battle from the perspective of an airman, infantry, or tank crewman. Directed by Nick Strine and Produced by Ciara Hehir 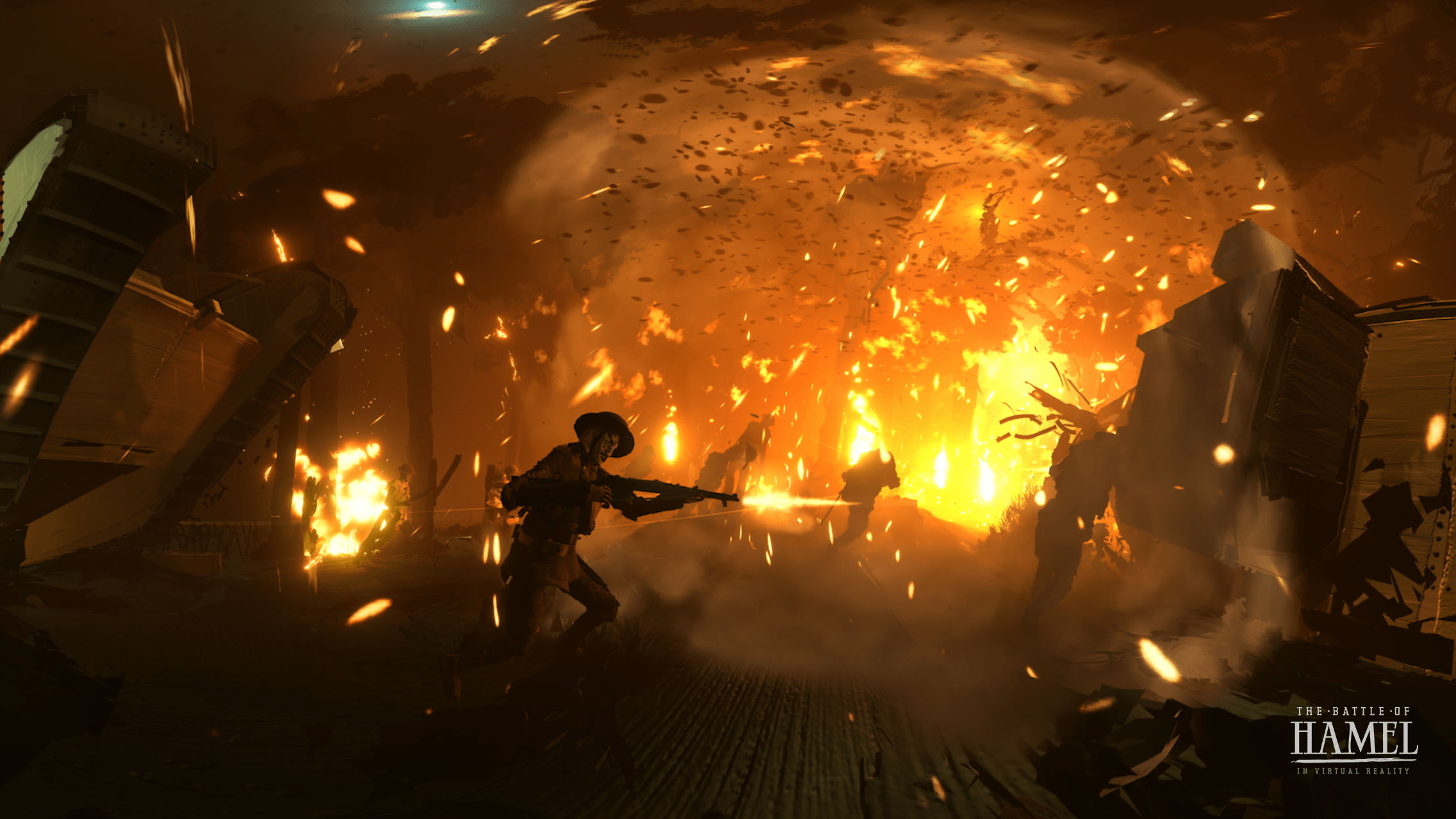 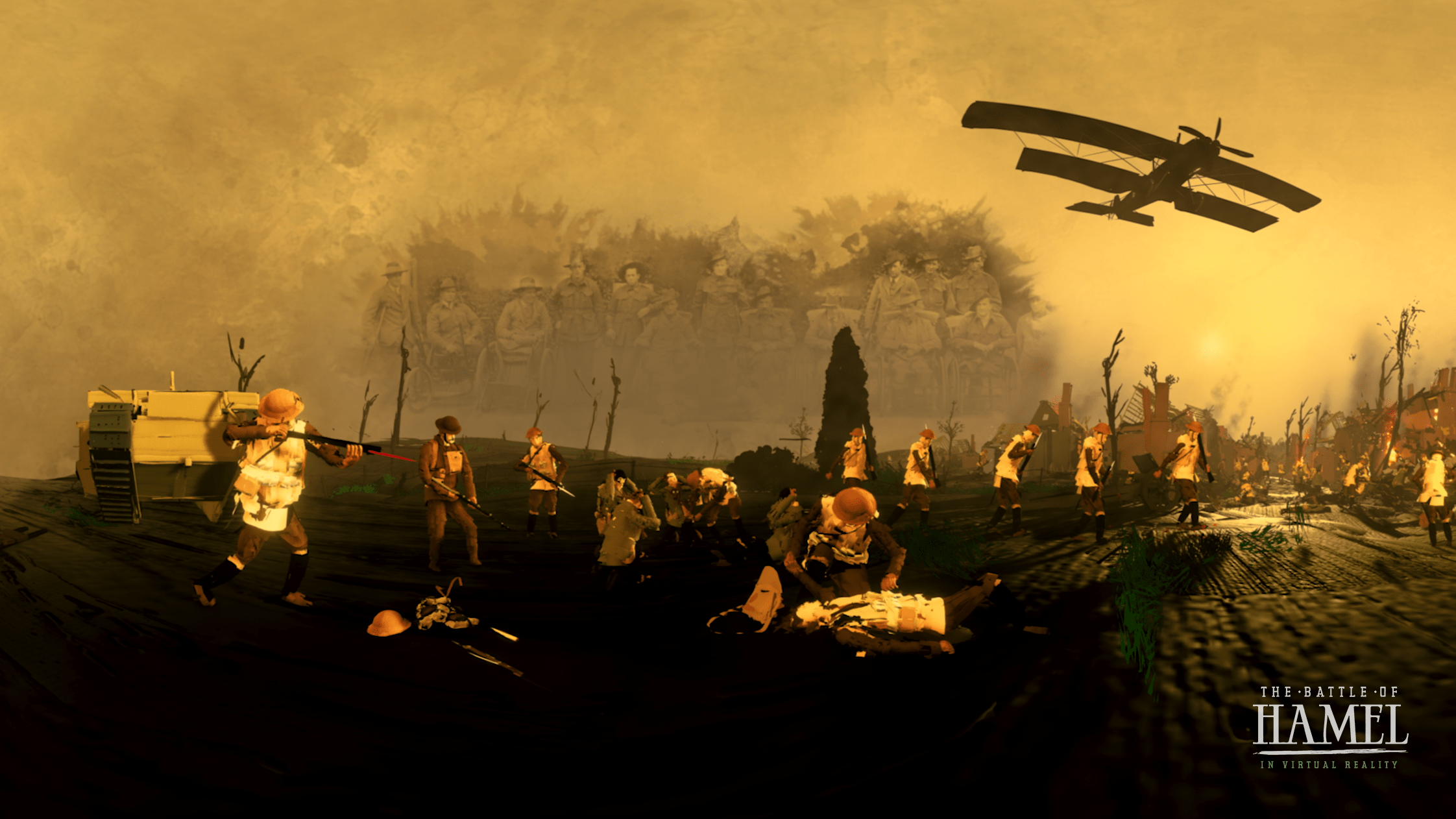 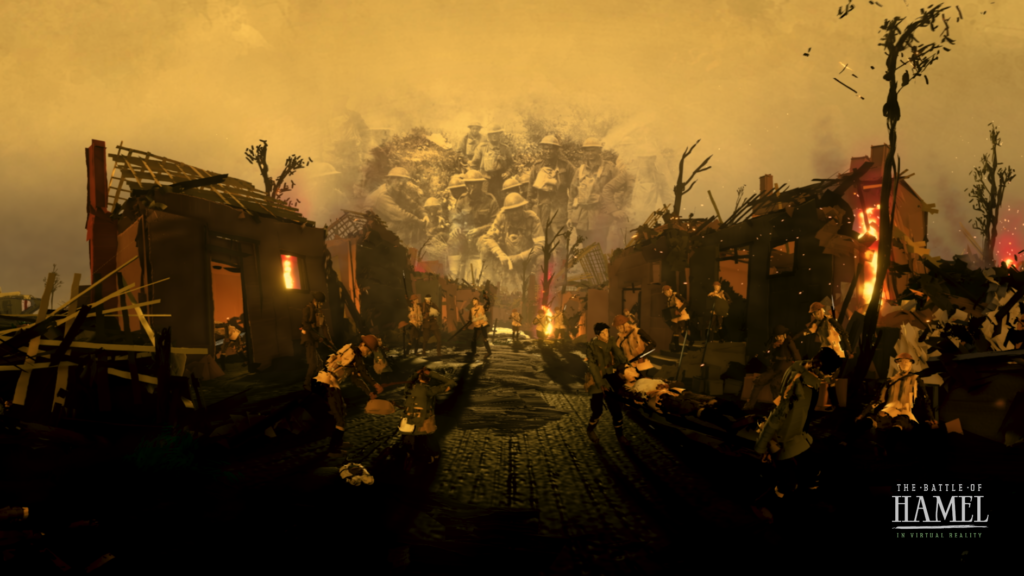 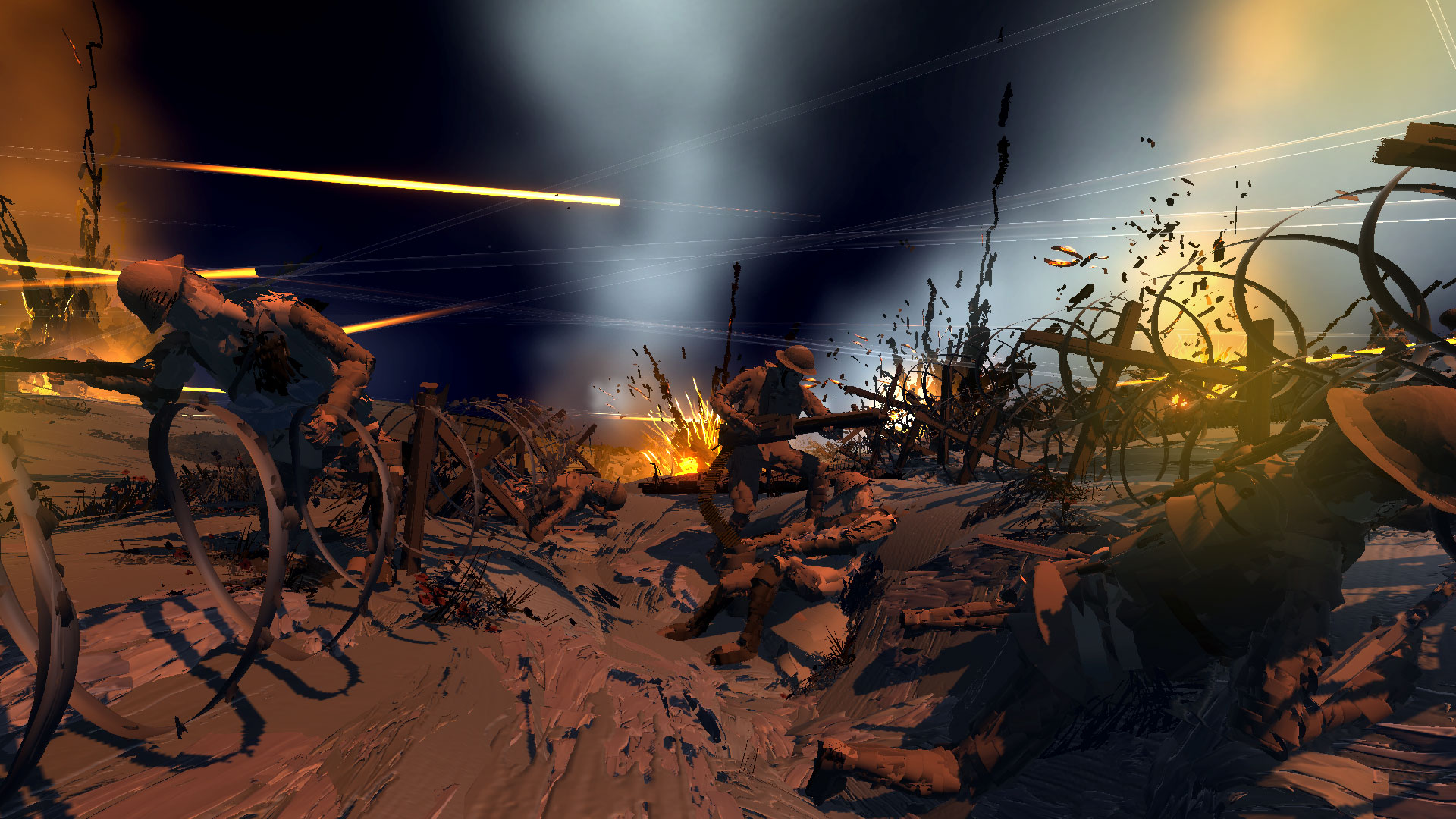 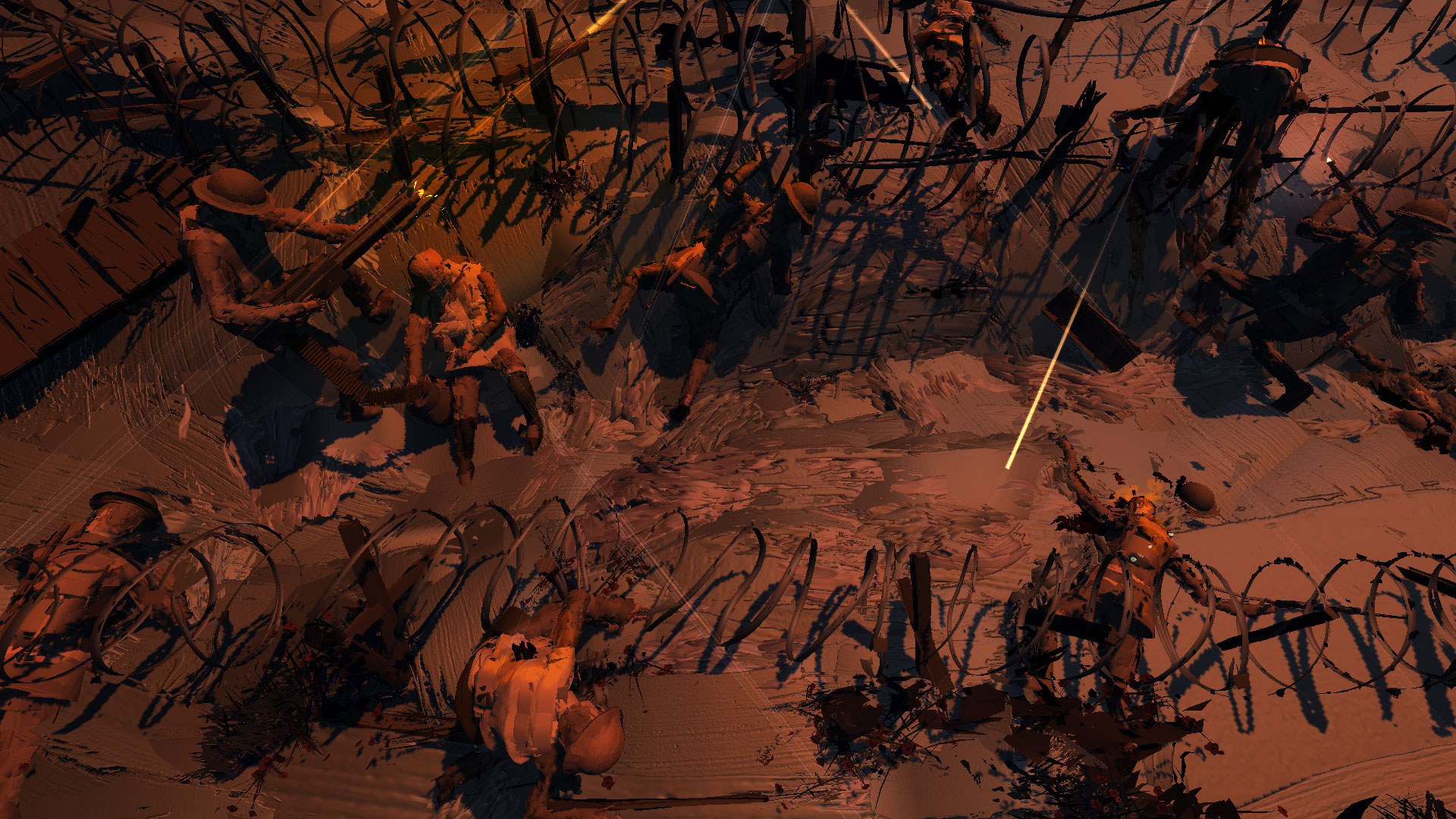 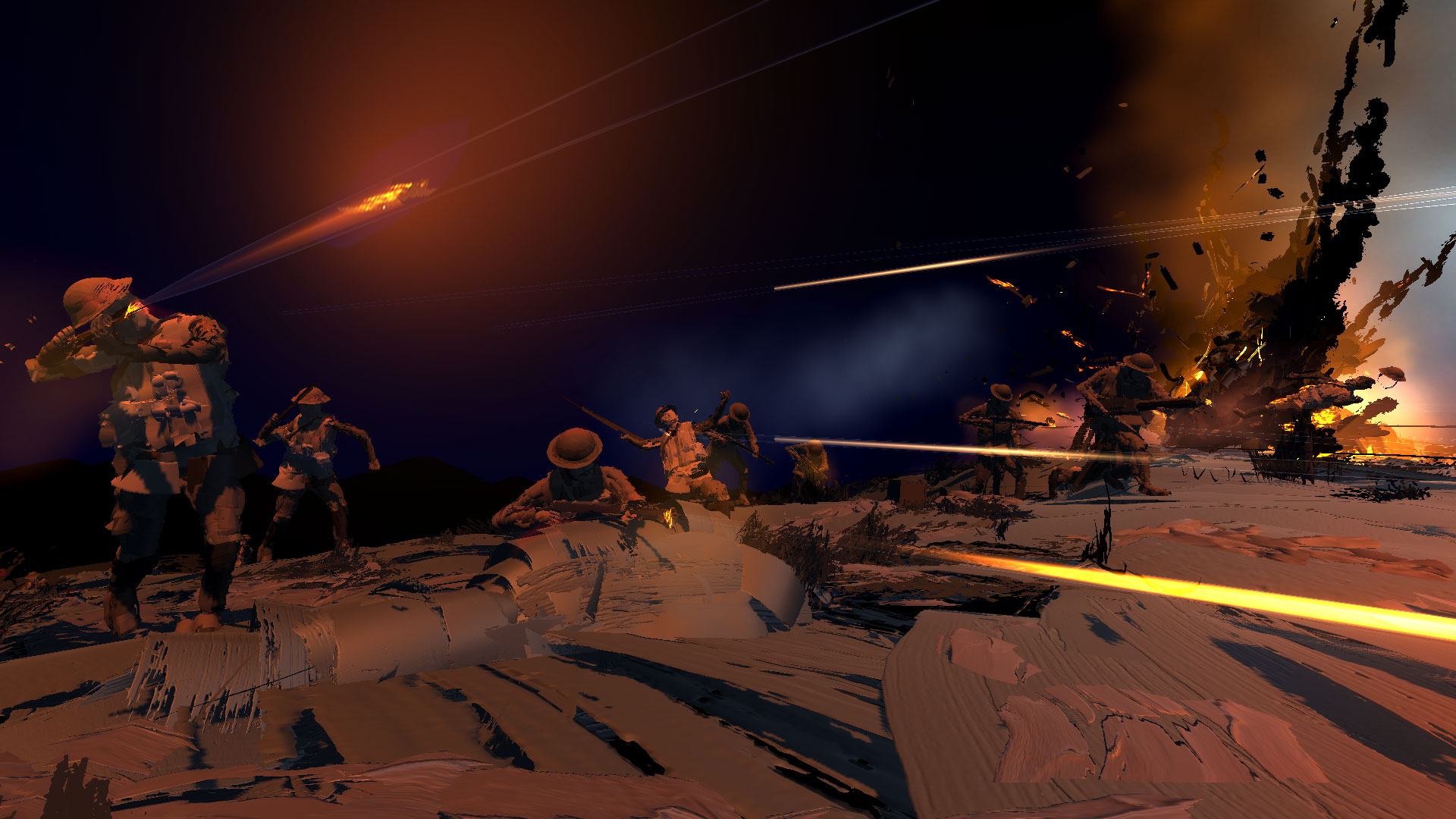 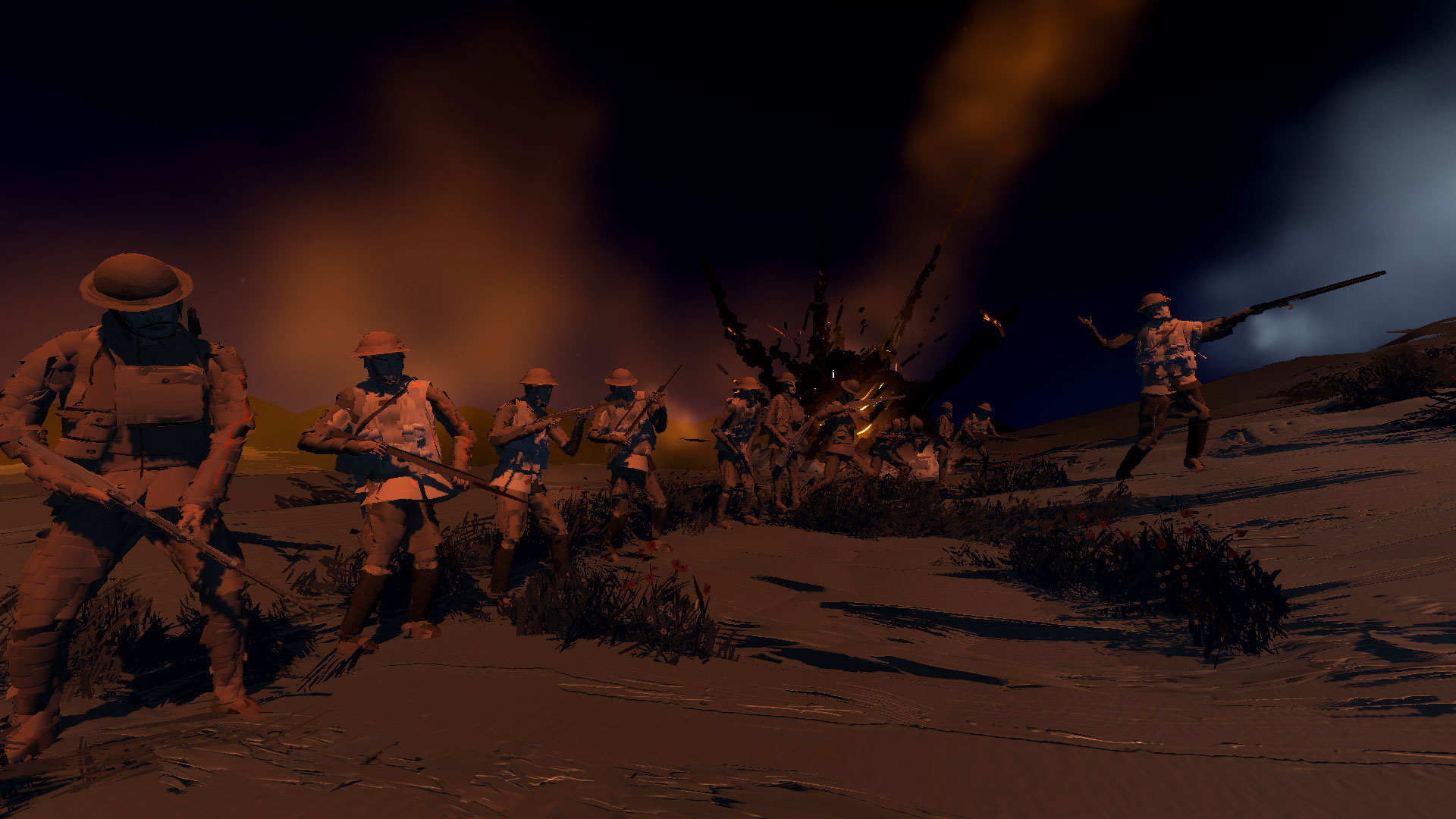