“Mind at War” is a room-scale VR experience which takes viewers through a series of VR paintings that depict the memories of Iraq War veteran Scott England before, during, and after the war.

Scott never wanted to join the military. He had another life in mind. He dreamt of marrying his high school girlfriend and recreating the life of his childhood together - having a family and exploring the beautiful mountains of Utah and greater America. Two weeks before his wedding, Scott lost his job - and then 9/11 happened.

Unemployed and desperate for work, Scott enlisted, and eighteen months later, he was shipped to Iraq. Ill-equipped and emotionally unstable, the war exposed him to unimaginable layers of trauma, and he quickly became a victim of Post Traumatic Stress Disorder. His return to the US was without support, which thrust him further into despair, and later, homelessness. Through support from the Veteran’s Association and his unbreakable will, Scott slowly begins to heal and ultimately moves forward with his life.

Each painting in “Mind of War”is narrated by Scott, encouraging users to step into Scott’s darkness and follow along with his memories. 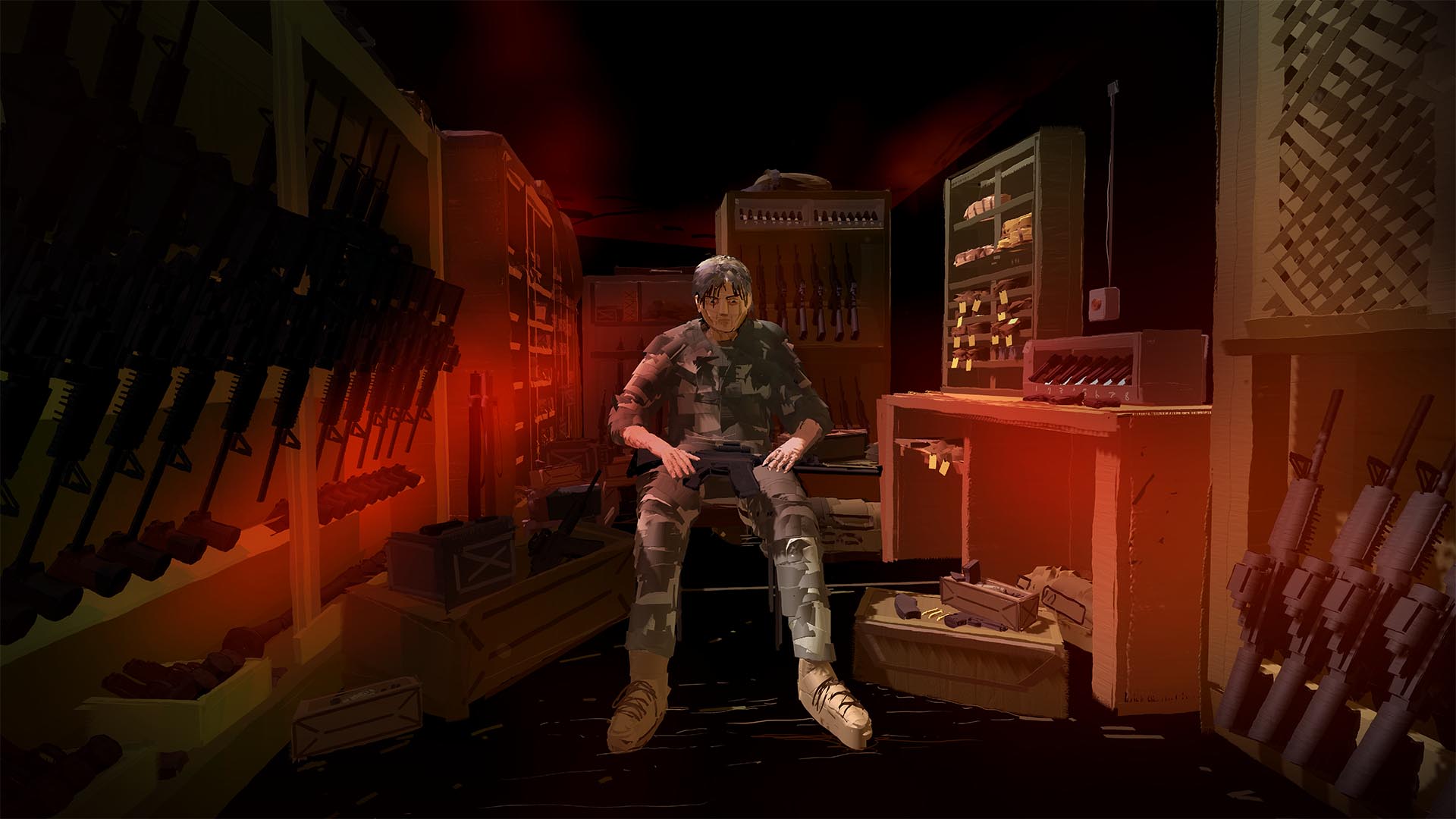 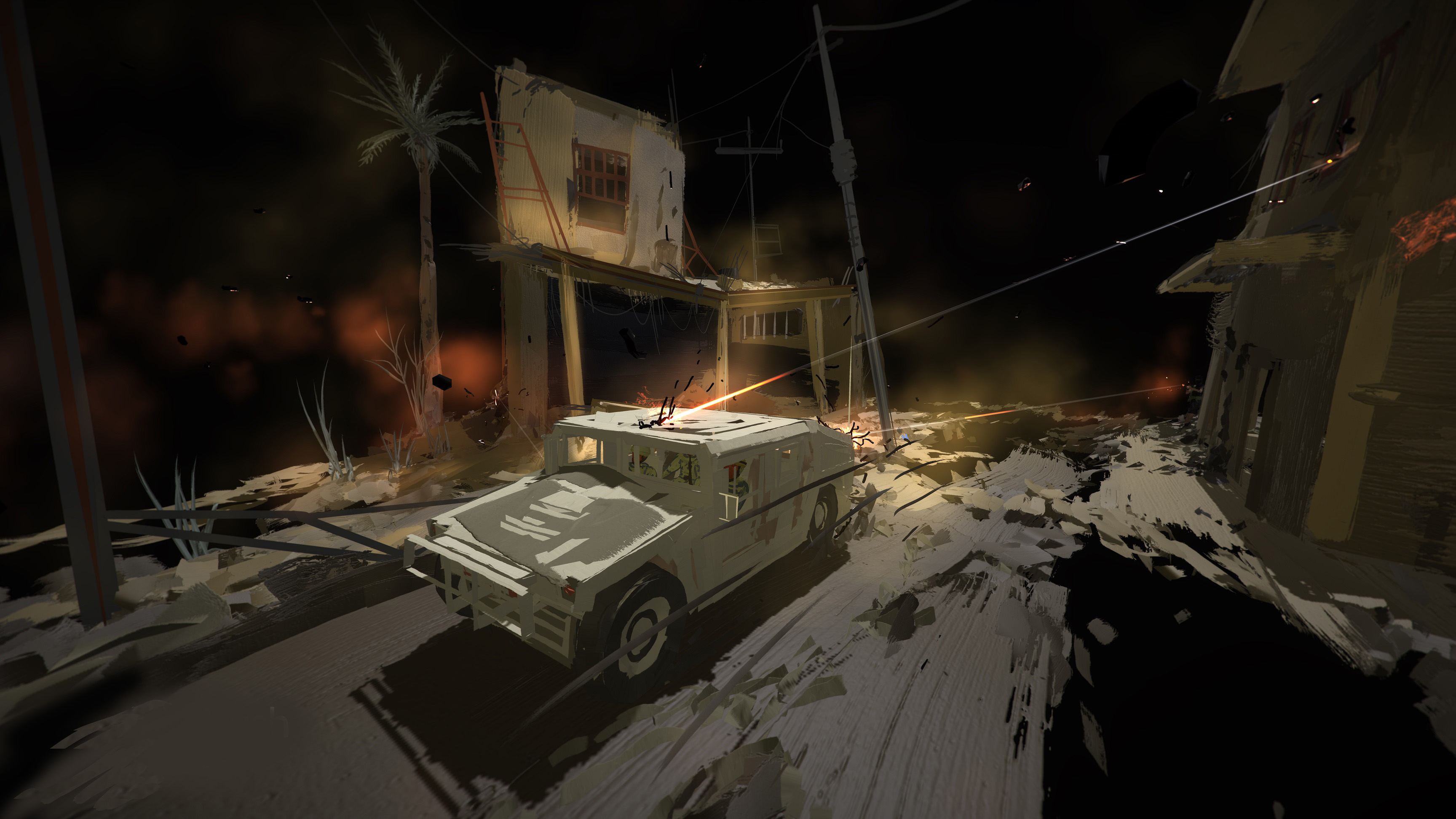 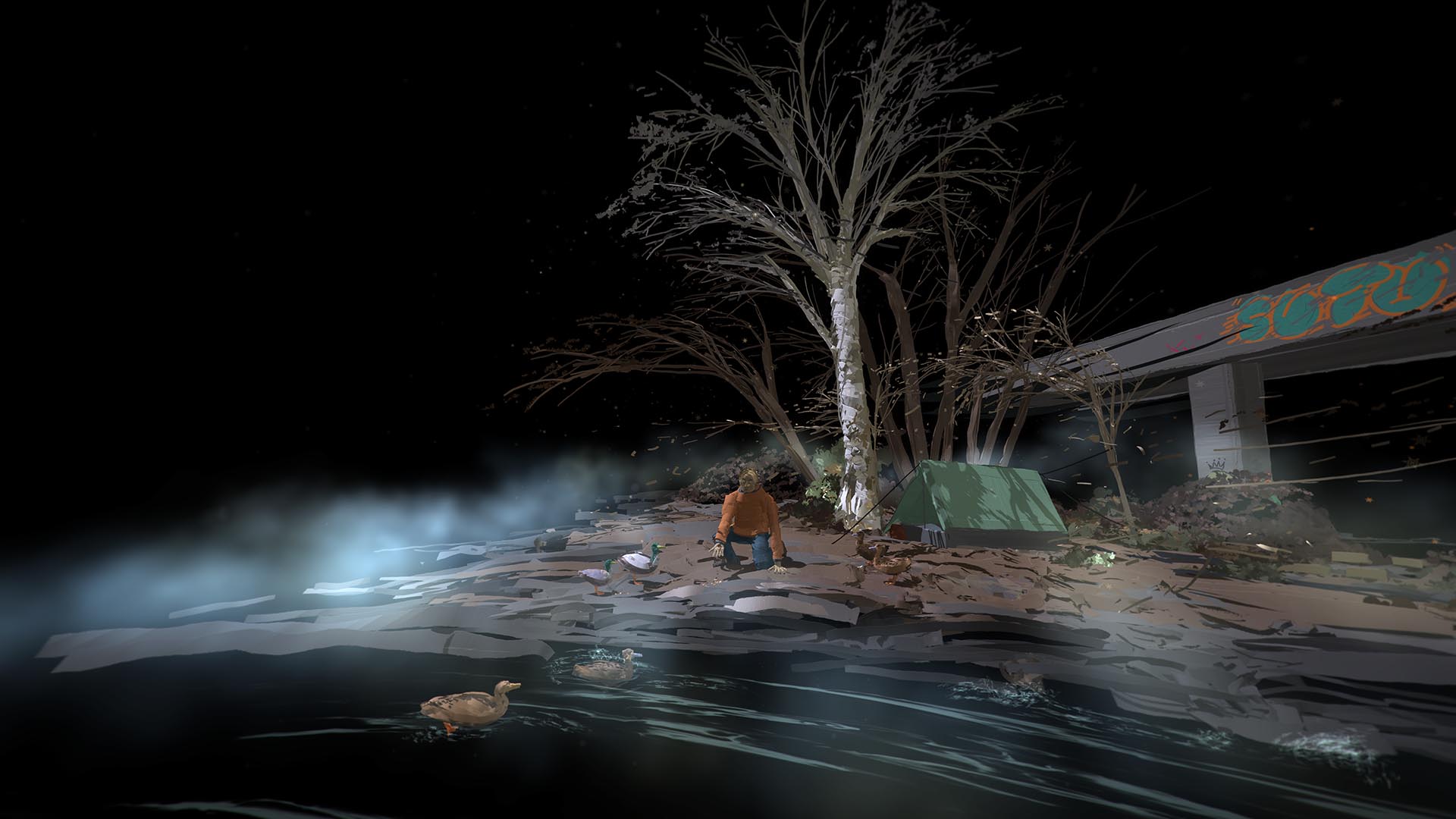 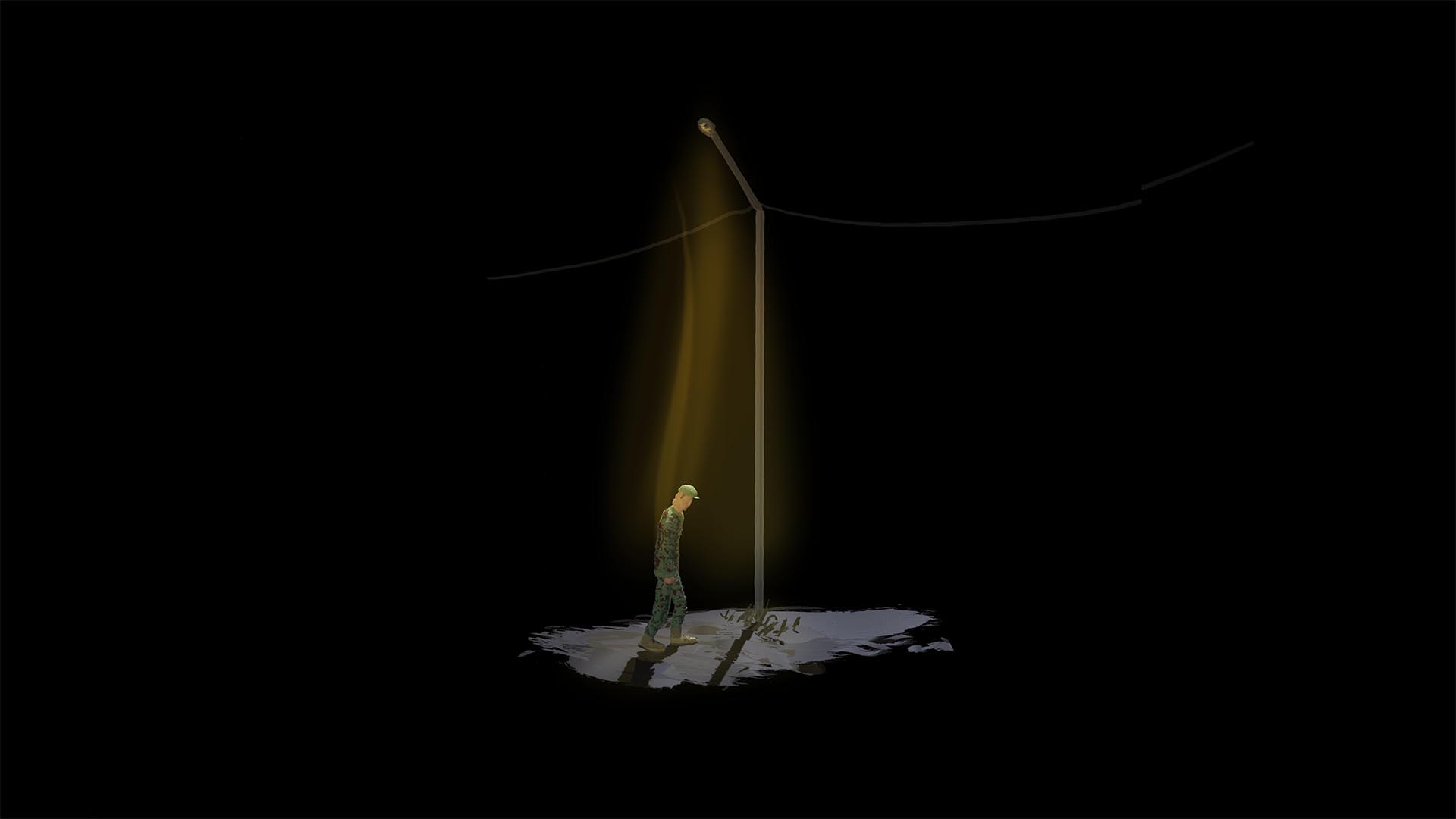 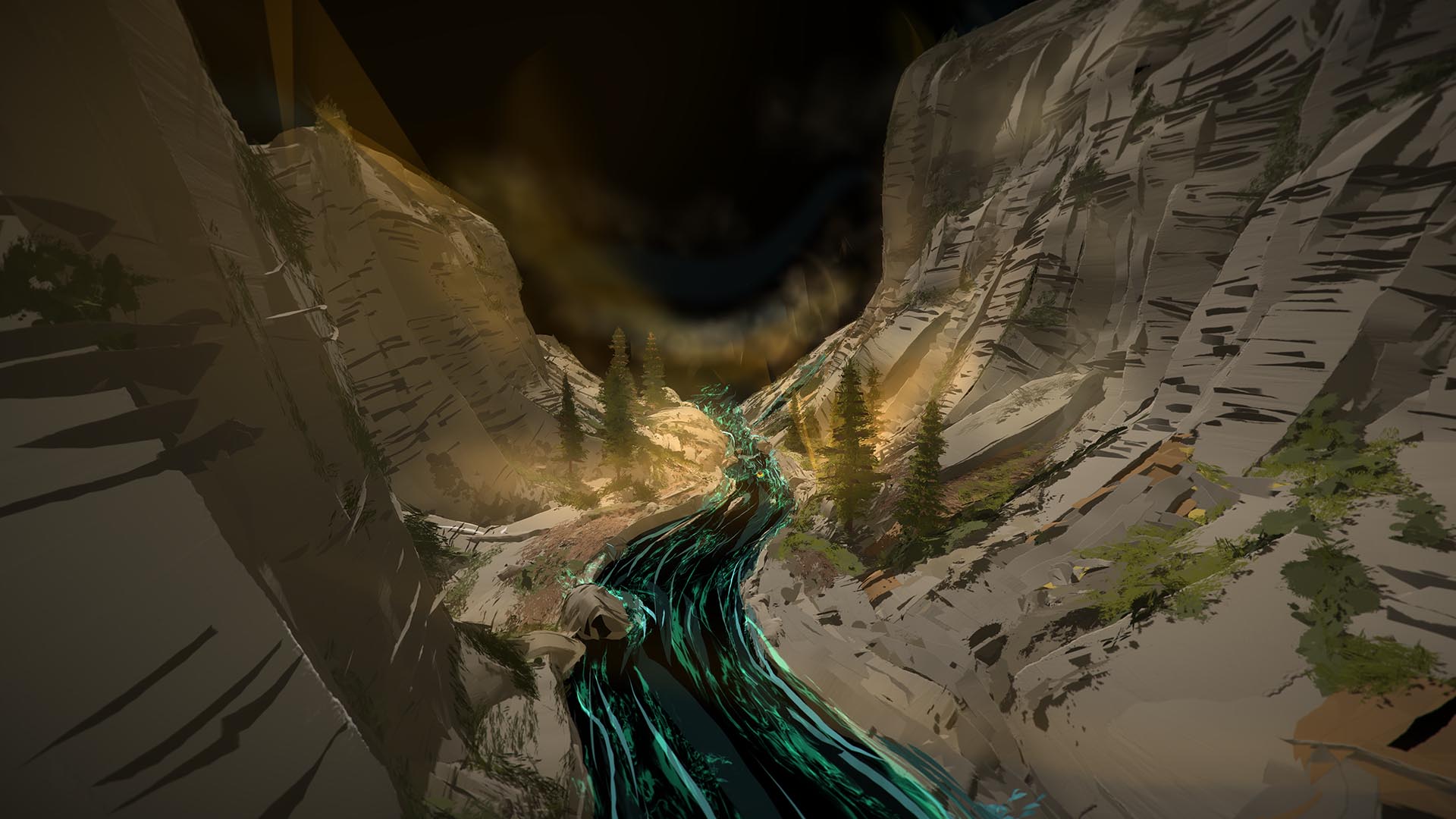 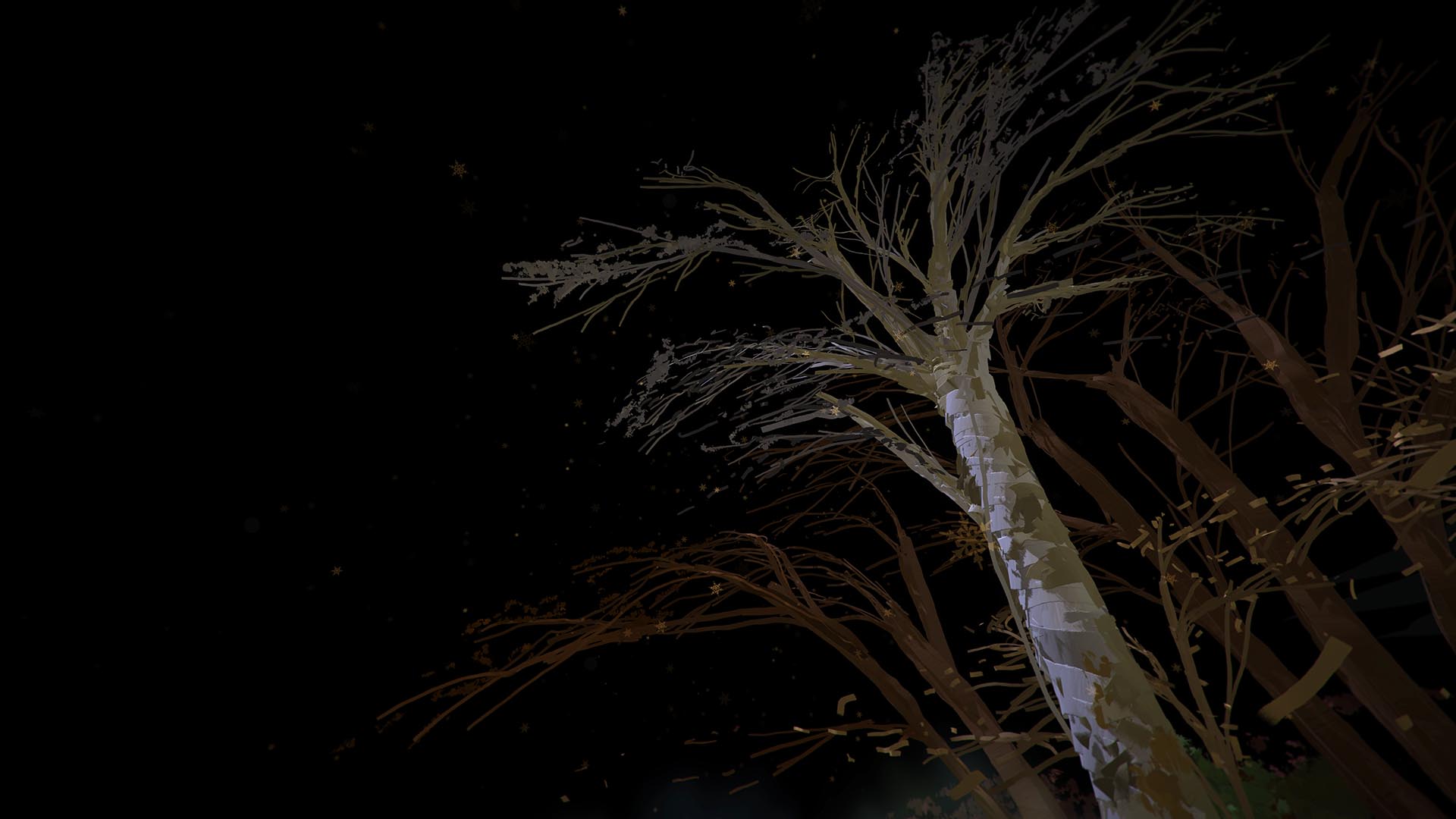